You are here: Home / Our Team 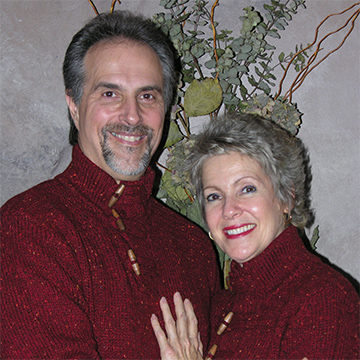 Dr. Shaffer was born in 1955, came to faith at age 6 and was raised in a pastor’s home. He has completed a Bachelor degree in Bible, a Masters in Christian Education at Trinity Divinity School, a Doctorate in Biblical Literature, a Master of Science degree in Professional Counseling at Georgia State University and a Ph.D. in Clinical Psychology from Breyer State University. Additionally, he has taken several graduate level classes in Leadership.

Currently, he provides care and concern for hundreds of people as a Professional Counselor and Executive Life Coach. He specializes in relationship building, is an experienced marriage counselor, enjoys counseling troubled youth, aids those with anxiety, depression, personality disorders and a host of other maladaptive behaviors.

“Most of my clients are facing relational challenges due to areas that are out of balance in their lives. At the present time I have about 150 clients that are comprised of youth and adults. I spend much time working with people with high levels of stress, anxiety and depression. My greatest strengths are in Marriage & Family Counseling and Youth Counseling due to the fact that I look for root problems in the lives of people and find ways to retrain them so that they can be much more functional.

I provide several assessments that provide great insight into root problems. As a result, I can get to the core of the problem very quickly and then begin retraining immediately. I currently have provided over 5000 Taylor-Johnson Temperament Analysis’ and use the results wisely.

I have found that most people are “great people” but they are out of balance in key areas of their lives. As a result, I work diligently to resolve key issues as soon as possible. While we are free to make our choices, were not free to choose our consequences.”

Dr. Shaffer also served as a Police Chaplain in the suburbs of Chicago, worked at Ft. McPherson Army base and has experience in anger management, substance abuse and parenting groups. He serves as the Executive Director of CURE Counseling & Assessment Centre. 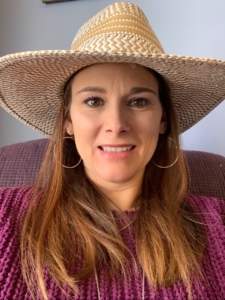 Joni received her B.S. in Psychology from Georgia State University in 2000. After graduating she took a position as a Mental Health Assistant at Laurel Heights Hospital where she worked with boys age 5-11 suffering from Oppositional Defiant Disorder, ADHD, Bipolar Disorder, Schizophreneform, PTSD, Sexual Abuse of a Child, Victim and Perpetrator, and Intermittent Explosive Disorder. Three years later, Joni obtained a Provisional Interrelated Special Education Certificate and became an Education Therapist at Laurel Heights for pre-adolescent males with Severe Emotional and Behavioral Disorders. In 2004, she returned to her goal of becoming a counselor and began graduate school at Georgia State University. She completed her practicum/internship at Anchor Hospital, where she gained experience with adults in an acute behavioral health and addictive disease hospital. Joni graduated in 2007 with her MS in Professional Counseling and became a National Certified Counselor and Licensed Associate Professional Counselor. She transferred employment from Laurel Heights to Anchor Hospital where she began her professional career working as an Inpatient Counselor with adults suffering from Schizophrenia, Schizoaffective Disorder, Bipolar Disorder, Major Depressive Disorder, Suicidiality, Homocidiality, PTSD, Personality Disorders, and Substance Use Disorders. She provided crisis counseling, case management, psychoeducational groups, group therapy, family therapy, and treatment planning. Joni also became a certified Service Excellence Instructor, Coordinator of the Counseling Intern Program, and was certified in Prevention and Management of Aggressive Behavior and CPR from 2001-2012. For three years, she served as the Coordinator of Anchor Hospital’s Inpatient Rehab unit. She helped individuals and families struggling with Chemical Dependency and co-occurring issues of grief, shame, trauma, depression, Bipolar, and anxiety. She provided individual counseling, group counseling, treatment planning, 12-Step education, Addictive Disease Education, family therapy, and discharge planning. Joni had the privilege of working with active duty soldiers struggling with Substance Use Disorders, Anxiety, Depression, and PTSD. She transitioned to private practice at Cure Counseling in 2012, where she loves helping individuals and families with a myriad of mental health issues and life stressors. Her experience working at the Residential, Inpatient, and Outpatient level of care has equipped her to work with many different populations and disorders. She is especially passionate about working with adolescents and women. She has been working in the mental health field since 2001 and practicing as a Licensed Counselor in the state of Georgia since 2007. 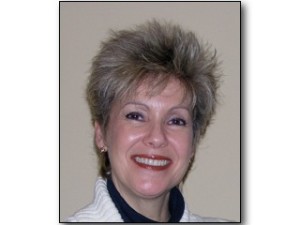 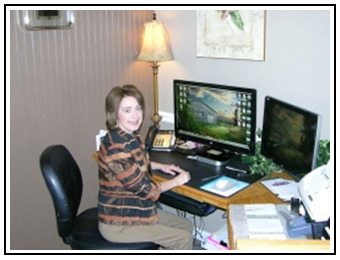